The project to make the costumes that form part of the Hay Castle interpretation scheme is underway! These beautiful garments are being made by a group of local volunteers that’s being led by coordinator Emily Hedges who recently shared some of the patterns and techniques she had researched as part of the careful preparations.

Emily invited local historian, re-enactor and ‘Life in Hay’ blogger, Lesley Arrowsmith, to give a talk explaining some of the background to the costumes. Lesley gave a fascinating overview of the background to the clothes, explaining that status was very much at the heart of many sartorial decisions – the more fabric one used, or the use of cuts against the bias which would waste fabric, indicated high status; here was someone who could ‘afford’ to be wasteful and still look elegant. Lesley was also very keen to extol the virtues of chainmail. As she described it, this was not a heavy or cumbersome material – a soldier wearing it could comfortably do a forward roll. It was an invaluable defence against enemy attack, however.

Sara Watts is one of the volunteers working on the costume project. She said: ’I am most looking forward to meeting like-minded people, who share my interest in costume making, and sharing the challenges of making these garments. Learning new skills from each other will be another bonus. Making costumes with no, or just a rudimentary pattern is a challenge. Leaving behind the modern perspective and methods of garment making is not so easy. Making the costumes robust enough for many visitors to try on, on a daily basis, has to be taken into consideration, but the overall authentic look of the garment must be maintained!’

The finished costumes will be unveiled when the Castle opens, and will be available for adults and kids to try on. The visitors’ chance to be King or Queen for a day! 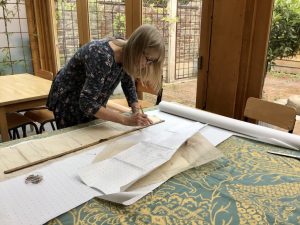 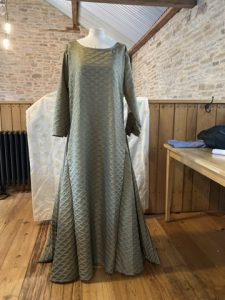 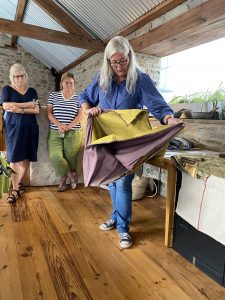 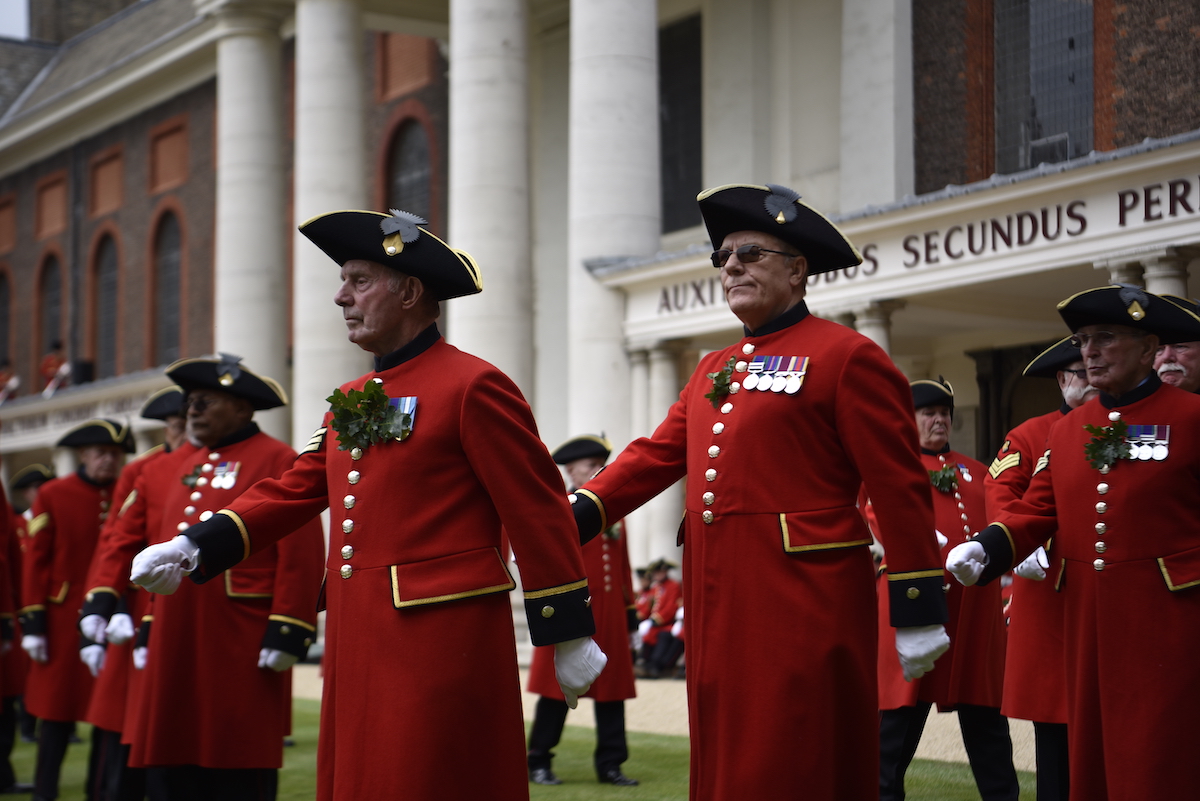 Celebrations at the Royal Hospital Chelsea 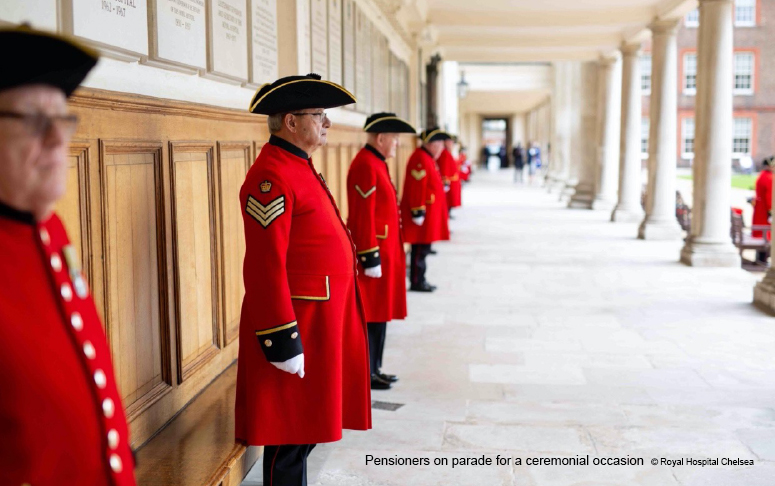 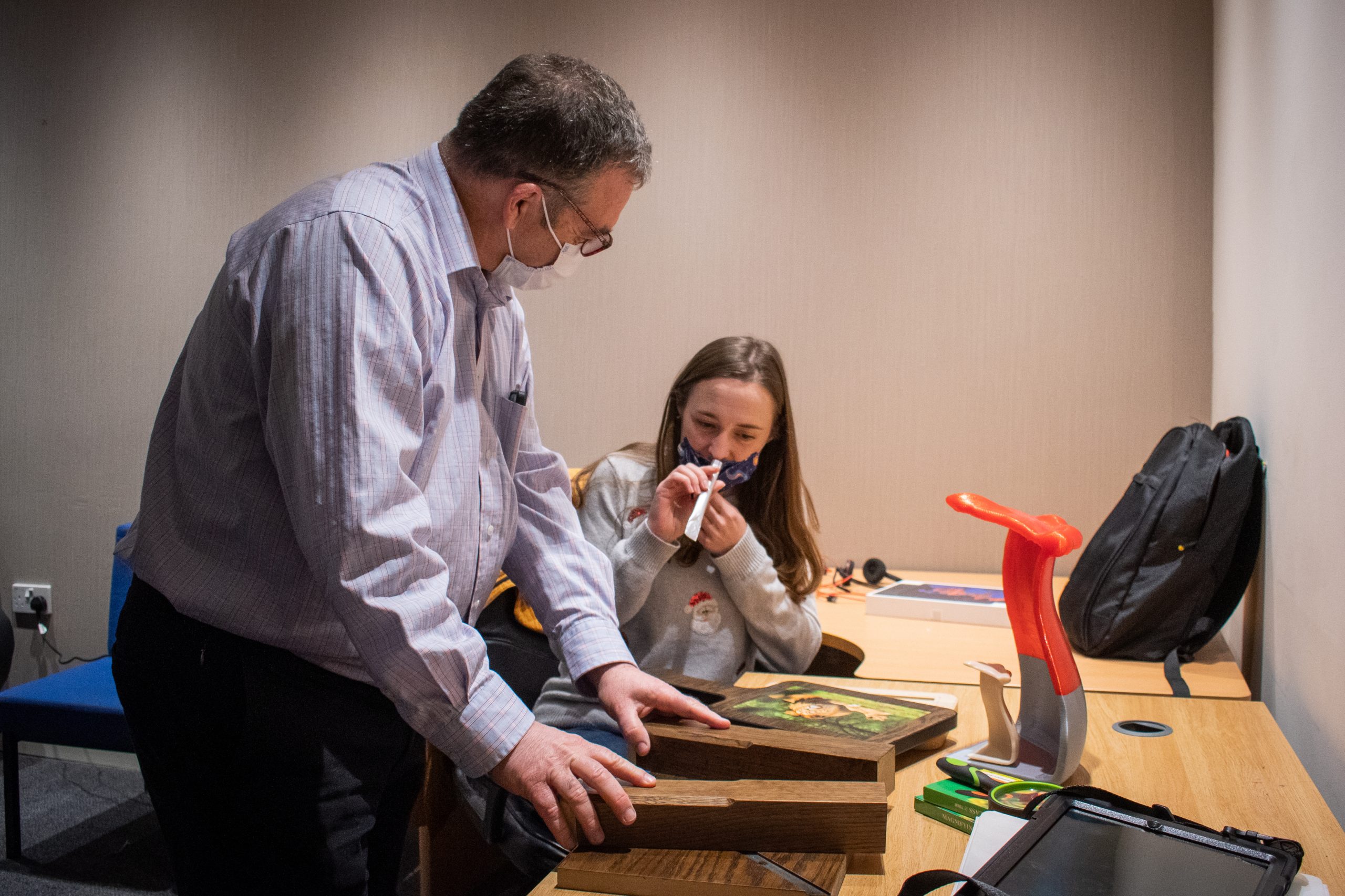